Well, we had a dual exit occur recently! Last Friday the UK elected to exit the EU, and on Tuesday this week England exited the Euro 2016 football tournament! Both outcomes resulted in the loss of the respective leaders!

England lost to Iceland in what has been described as “underperforming millionaires” in a very poor show of passion. Well, there have been many angry comments on social media, but I liked this one, as it was a fine example of English wordplay: 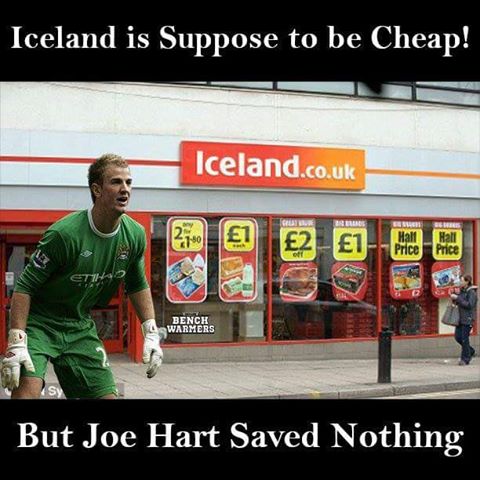 Do you understand the wordplay involved here? I’ll let you think about it for a few days, and then tell you! You are welcome to give your impressions below. (There is a typo in the caption. it should say “supposed”)